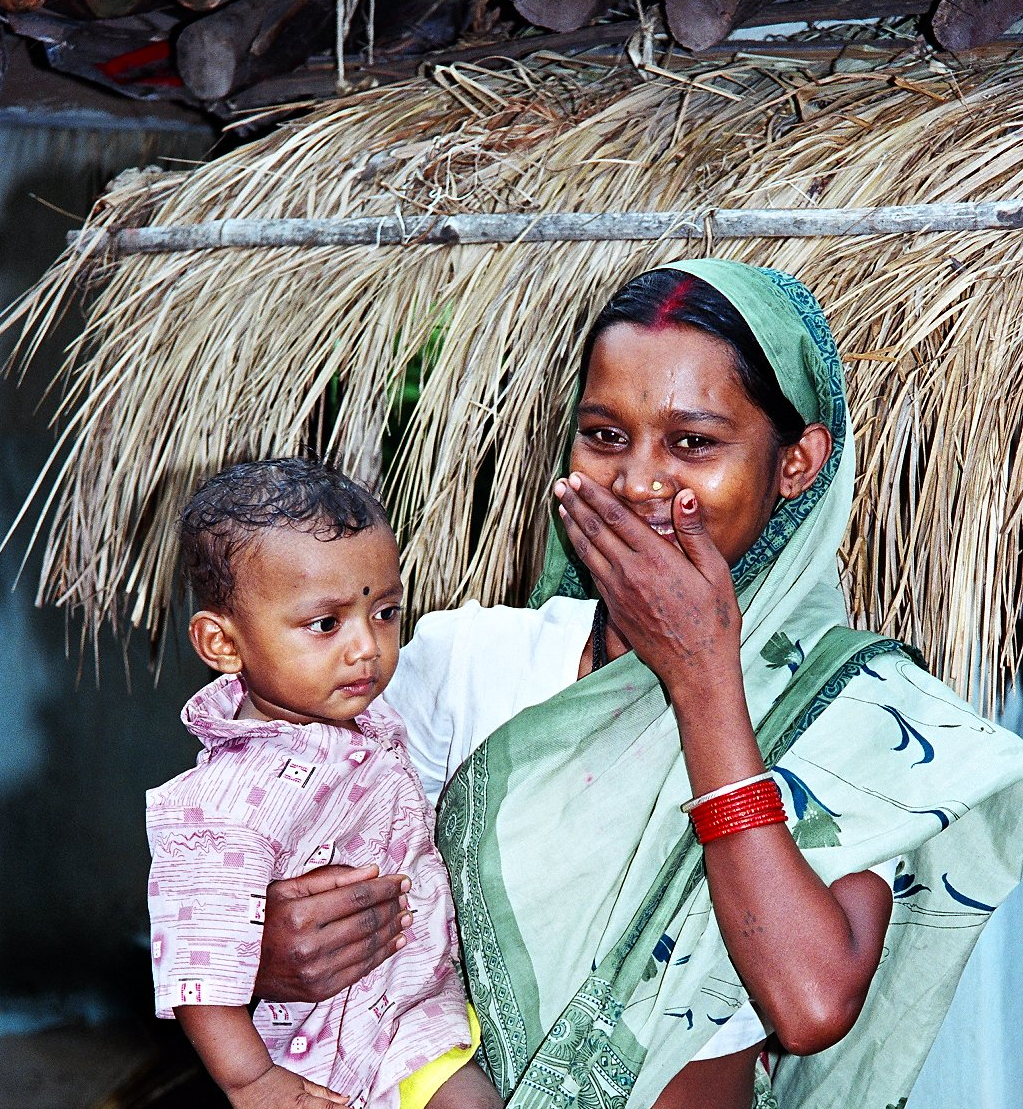 In this real complex materialistic and unequal world where resources are fast depleting, few people are enjoying the benefits and simultaneously, a large section of population is sleeping without food. It is a big question whether we would be able to become a Food and Nutrition Secure Nation or not. I feel dream keeps the hope alive, so let us move towards that.

In Indian context, though there are many critical issues related to the issue of food security but we also need to see the current context based on from where we started in the 1940’s. Now India has come a long way since 1945 when it became one of the founding members of FAO as a low-income food deficient country. The country now produces over 260 million tonnes of food grains and has become self-sufficient in rice and wheat. We also produce 269 million tonnes in agriculture and 132 million tonnes of milk. Agriculture is the mainstay of the economy which needs to be strengthened as it is contributing to 18% of India’s GDP. The Government has taken serious measures post-independence to address the issues of food security. Public Distribution System can at best be a Blood Transfusion exercise. It does not act as a permanent poverty alleviation measure. While it does provide some immediate relief, and should continue with reforms, it fails to provide enduring food security to the poor.

Food Security exists when all people, at all times, have physical, social and economic access to sufficient, safe and nutritious food which meets their dietary needs and food preferences for an active and healthy life. Household food security is the application of this concept to the family level, with individuals within households as the focus of concern. We can strengthen this further by the understanding that nutrition security is the bigger whole of which food security is a part. In simple terms, we may say that food security is about hunger and all that it implies while nutrition security is about hidden hunger and all that it implies and people need a security from both these onslaughts.

It would be more appropriate to focus on strategies that reduce poverty and stabilize prices of food grains, talk about related issues which affects nutrition, issues related to bio-fortification and burden of diseases which impacts health.

Though the food security act exists but there have been many systemic challenges in terms of the implementation of this act and it does not talk about ensuring food and nutrition security for all. The Government should now review the implementation status of NFSA 2013 and bring about a revolutionary act which talks about FOOD and NUTRTION SECURITY for all.  The government apart from the scientific evidences should also consider the wisdoms from the traditional culture and indigenous people across the country. India should also learn from the experiences of Canada, Australia, Russia, Argentina, Thailand and Burma.

At the end of the day it is very important for any country to see that no one goes to sleep without food. It is not only the responsibility of the state but each Individual has to ensure and step forward to address and make “Food and Nutrition Security for All”.