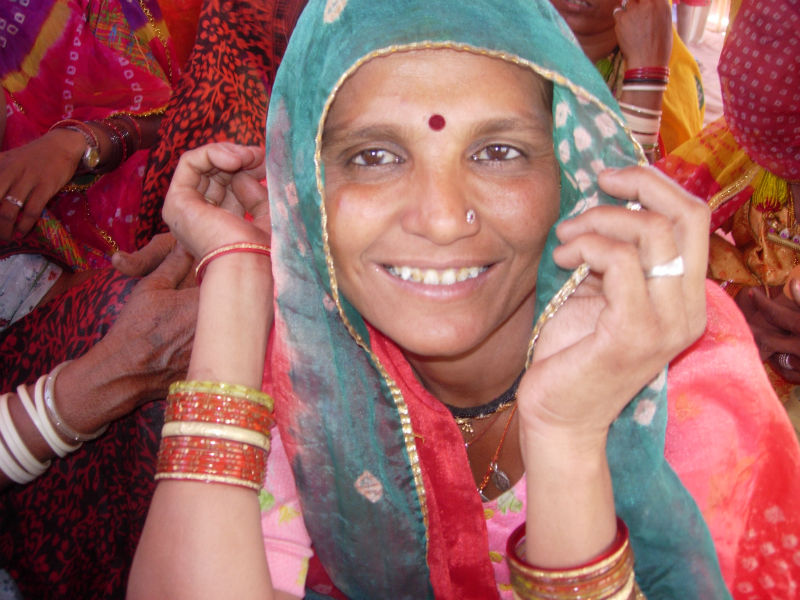 Folate insufficiency during the periconceptional period has been associated with a number of early developmental fetal anomalies, most notably neural tube defects. Neural tube defects comprise a collection of neurodevelopmental abnormalities that arise when the neural folds fail to fuse entirely during early embryogenesis, which include anencephaly, spina bifida, and encephalocoele.

Folate and folic acid are forms of the water-soluble vitamin B9. Folate is present in legumes, leafy green vegetables, and some citrus fruits; lower folate intakes are common where the staple diet consists of unfortified cereals, and intake of folate-rich legumes, vegetables, and fruit is low. It has been assumed that 50% of the folate present in Indian diets is absorbed. A detailed study involving different Indian recipes recently demonstrated that the average loss of folates during cooking is 33% and the density of Indian meal is about 50 μg/1000 kcal.

Folic acid is the synthetic and most stable form of folate, and is often used in supplements and fortified foods. Folate is mainly stored in the liver, and can be assessed in serum, plasma, or red blood cells. Red blood cell folate is an indicator of longer-term folate status, while serum folate is influenced by recent folate intake.

Spina bifida and anencephaly, types of birth defects, are two major neural tube defects affecting the spine and brain.These birth defects form within 28 days after conception, a period when most women are unaware of their pregnancies. Anencephaly results in death of affected infants, and spina bifida leads to life-long disability or death in severe cases. A majority of cases can be prevented by ensuring adequate blood folate concentrations in the mother before conception and during early pregnancy.

It is estimated that India has the largest number of infants born with birth defects in the world. According a Ministry of Health report, 6% of children are born with birth defects. NTD trends vary widely within states of India. A systematic review found higher birth prevalence of NTDs in northern states compared to the southern states. Combined, the overall NTD birth estimate in the country is 4.1 cases per 1,000 births. Given that 27,165,000 births were reported, there could be an estimated 111,377 NTD-affected births per year.

Neural tube defects (NTDs) top the list of birth defects in India contributing to both morbidity and mortality. The number of NTDs diagnosed is progressively increasing with the advent of prenatal screening with ultrasound and maternal serum alphafetoprotein. In spite of the mounting incidence of NTDs, few studies have systematically explored the nutritional, genetic or other determinants of NTDs in India. Efforts are on towards universal folic acid fortification of flour and rice with the hope of preventing NTDs. Indian obstetricians are routinely using 5 mg or more folic acid beginning at the first antenatal visit with a hope to prevent NTDs, often quoting the recommendation from MRC (Medical Research Council, UK). According to the Indian Council of Medical Research (ICMR) guideline on Recommended Dietary Allowance (RDA), every woman need 2 mg of folic acid per day and during pregnancy folic acid requirement goes up to 5 mg per day.

Conclusive evidence from clinical trials has led to recommendations for adequate periconceptional folic acid intake to reduce the occurrence of a NTD-affected pregnancy; as a result, mandatory folic acid fortification (FAF) of staple cereal grains has been legislated in many countries. Long-term surveillance of NTDs in countries that have successfully implemented fortification, such as the United States, Canada, Costa Rica, South Africa, and Chile, and data from a supplementation program in China suggest that folic acid interventions can reduce NTD prevalence to as low as 5–6 per 10,000 pregnancies.

Because birth defects are a major cause of under-5 mortality, adequate surveillance data are needed for prevention and evaluation purposes. This is particularly important for birth defects that have well-established interventions. For example, depending on the baseline prevalence, it is estimated that the majority of NTDs can be prevented with folic acid. However, national surveillance of NTDs and other birth defects remains limited worldwide. To promote global birth defects surveillance efforts, in 2010 the World Health Assembly issued a resolution urging member states “to develop and strengthen registration and surveillance systems for birth defects”.

High NTD prevalence estimates indicate that NTDs remain an important preventable public health problem in India. The estimates provide a snapshot of areas in need of greater coverage and quality of NTD monitoring and surveillance and identifies opportunities for development such as standard reporting of birth defects as recommended by the World Health Assembly resolution. More importantly, states that include large portions of the country population are lacking surveillance/registry data and case ascertainment methods that include all birth outcomes which provide the most reliable and valid estimates.