Why Nutrition Security should top the Agenda of National Development 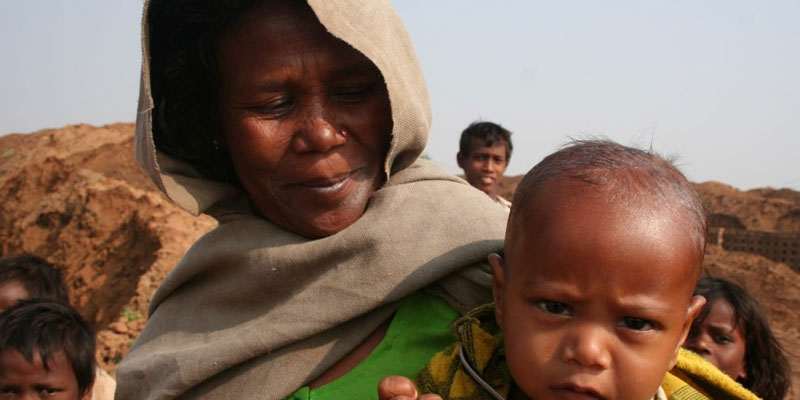 Nutrition security implies physical, economic and social access to an age, gender and physiological status-appropriate balanced diet, safe drinking water, disease free environment and primary health care for all. Thus while food security is very important, nutrition security goes beyond food security. A balanced diet has to ensure adequacy of energy, protein, vitamins and minerals. Health promoting phytochemicals are gaining recognition but their daily requirement has not been worked out.
The term malnutrition includes both undernutrition as well as over nutrition (obesity and associated diseases like hypertension, diabetes and cardiovascular disease). Cancers also have a link with diet besides environmental and genetic factors. India has the dubious distinction of having the highest burden of under-nutrition in the world. Even while India continues to grapple with pre-transition diseases like under-nutrition and infections, post- transition, life-style- associated chronic diseases are increasing and have become major public health problem. Malnutrition in foetal life epigenetically predisposes an individual to age-onset degenerative diseases in later life. This is an important issue in a fast developing country like India where many are moving from rags to riches and shifting to unhealthy life styles.

Nutrition security is a complex subject. But two issues which need urgent attention in Indian context are: Health and nutrition of females from childhood to adolescence and adulthood, to ensure that a woman is well nourished and healthy when she takes on the burden of pregnancy, and gives birth to and nurses a healthy well-nourished child. The other factor which in Indian context is very important is clean environment and access to safe drinking water. The Swatch Bharat campaign has not come a day too soon. But it should go beyond sloganeering.

Cereal-based Indian diets are qualitatively deficient in micronutrients – the hidden hunger, due to low intake of pulses, vegetables & fruits and foods of animal origin. Cereals like rice and wheat have displaced more nutritious millets even from the diet of the poor. Opportunistic corrections are needed both at farming level and policy level to ensure that pulses and millets become attractive to grow and consume. Very often the farmer who produces horticulture and animal foods prefers to sell them, rather than consume them at home because, economic constraints out-weigh nutritional wisdom. Social engineering and distributive justice are needed to bring about behavioural change in terms of dietary preferences.

The Cost of Undernutrition (UN) is heavy.

Developing nations should reposition nutrition as central to development (World Bank)
Investment in nutrition is one of the ‘best buys’ that developing countries can make for economic growth (the Copenhagen Consensus 2004).