Genesis and Growth of the Yield Revolution in Wheat in India: Lessons for Shaping our Agricultural Destiny 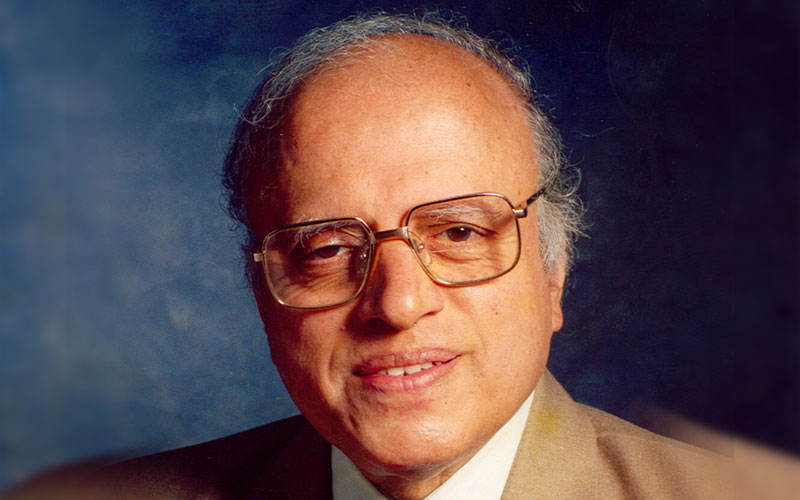 2013 marks the 50th anniversary of the commencement of a yield revolution in wheat in India, caused by a modification in plant architecture and physiological rhythm, through the introduction of the Norin dwarfing genes. This could be achieved with the help of Dr Norman E Borlaug, who supplied in 1963 the original breeding material carrying the Norin dwarfing genes. The grains of these varieties were, however, red in colour, which was not preferred for chapati (Indian bread) making. Through careful selection amongst segregating populations and breeding, high yielding amber grain wheat varieties with good chapati-making quality were developed. By generating synergy amongst scientific skill, political action and farmers’ enthusiasm, it was possible to bring about a quantum jump in wheat production by 1968, when Ms Indira Gandhi, the then Prime Minister of India, released a special stamp titled ‘Wheat Revolution’.

In 2013, wheat production is likely to be of the order of 96 million tonnes from an area of about 29 million hectares. Producing 96 million tonnes at the 1963 yield level would have required at least 100 million hectares. This is why the yield revolution in wheat, and also in rice and other crops, is referred to as land- or forest-saving agriculture. Stimulating and sustaining farmers’ interest in achieving higher productivity and production require sharply focused inter-disciplinary research, international collaboration, concerted and continuous attention to soil and plant health, and assured and remunerative marketing opportunities.