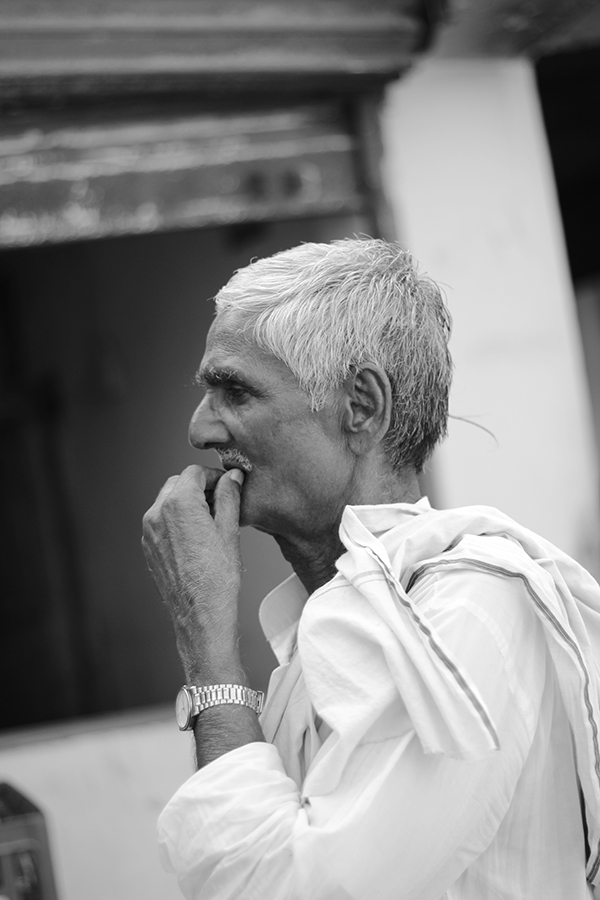 “Leave no one behind ” says the UN Secretary General on launching of the SDG’s but the reality of the elderly in India is far from it. According to the Census of India in 2011 the numbers of elderly were 103 million and currently 108 million in 2015. According to a report titled “Situation Analysis of the Elderly in India” by Ministry of Statistics & Programme Implementation, Government of India, the elderly population accounted for 7.4% of total population in 2001 but less than 20% of elderly women and majority of elderly men were economically independent. Nearly 40% of persons aged 60 years and above (60% of men and 19% of women) were working. In rural areas, 66% of elderly men and more than 23% of aged women were still participating in economic activity. A recent report released by the Ministry of Statistics2 said that the %age of citizens over the age of 60 has jumped 35.5 per cent — from 7.6 crores in 2001 to 10.3 crores in 2015 , at the launch of the SDG’s. In the MDG’s from 2000 to 2015 there was no mention or focus for older persons in the goals in spite of the UN sponsored Madrid Plan of Action and the Madrid Declaration.