I never thought that I would get an opportunity to work under such a legend; the father of India’s Green Revolution, Professor M S Swaminathan and hear his untold stories behind building a food and nutrition Coalition in India; the unique and unparalled organisation in the world.
Recipient of Ramon Magsaysay Award, World Food Prize and Padma Vibushan Award, Professor M S Swaminathan has been acclaimed by TIME magazine as one of the twenty most influential Asians of the 20th century and one of the only three from India so far, the other two being Mahatma Gandhi and Rabindranath Tagore. He has been described by the United Nations Environment Programme as the ‘Father of Economic Ecology’ because of his leadership to the Green Revolution in Agriculture.

I always believe ‘a handful of leaders shape the destiny of the nation, build institutions of excellence and envision ideas that change and transform humankind’. Three decades ago, I had the opportunity to work in another model institution set up by a legend, the father of India’s White Revolution. Both of these legendary figures have only one mission ‘to make India self-sufficient in food grains and milk’; basically, what we need to thrive and survive. 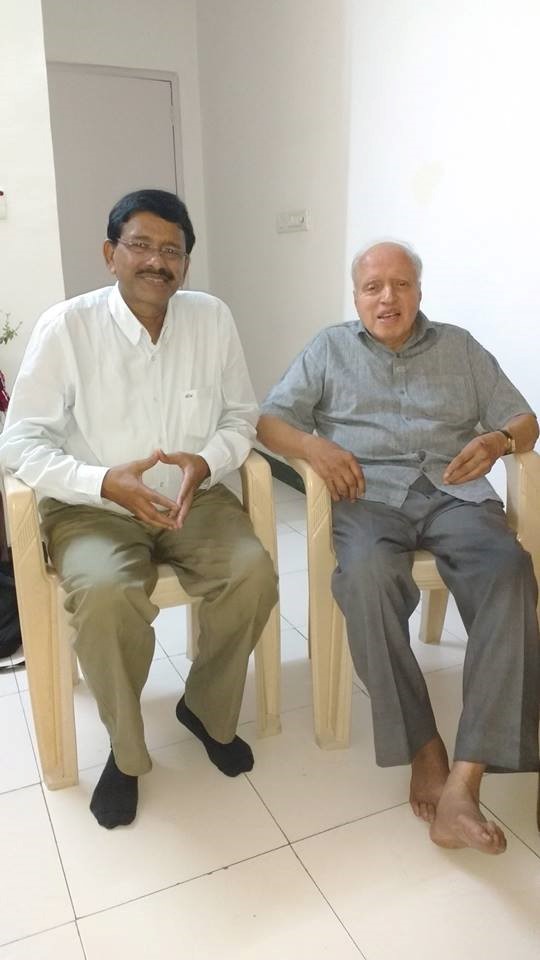 The Coalition with a vision to achieve sustainable food and nutrition security for all was formed under his able leadership following a large consultation on nutrition security held at the MS Swaminathan Research Foundation (MSSRF), Chennai (India) in August 2007.

During his visit to New Delhi, on a serene September 2017 morning; the butterfly month with peaking of harshingar flower around, I heard and scribbled his inspiring stories of change, with utmost curiosity. He went on telling from issues of strategic interest and Gandhiji’s first visit to Odisha in 1921 to his personal observations on poverty, hunger and many other stories of change.

The sharp intellect, intuition and powerful imageries still defies the number of his age. During our chit-chat, quite cheerfully he explained, how he conquered dementia and restored India’s dignity and pride by relentlessly working on bringing self-sufficiency in food grains.

His deep love and passion for the Coalition and its rise as a public interest organisation for zero hunger and sustainable nutrition security was a moment of sheer satisfaction. At the same time, he indicated his worries on the new age power equations and gradual indifference of some resource agencies with the Coalition.
Here, he responds to the questions on the Coalition’s journey into the future.

1. This unique Coalition founded by you stands out in the history of this country. How did you conceptualise the idea of building a Nutrition Coalition in India and what are your messages for the Coalition to continue working on public interest agenda in the years to come?

I thought of the Coalition at the end of the meeting at MSSRF, Chennai since several highly motivated individuals and institutions were concerned about eradication of malnutrition particularly in women and children in India. India has a large malnutrition burden and we should ensure that all concerned individuals give a helping hand in changing this situation. I felt that the Coalition of the compassionate will help to accelerate progress and minimise causes in relation to actions on the following points. It is a symphony after the Green Revolution.

2. You have been championing a Nutrition Revolution in this country? Please highlight your vision.

The Green Revolution was concerned with the increase and productivity of major crops, particularly wheat and rice. A Nutrition revolution mainstreams nutritional criteria in the cropping system. This is why I developed the Farming Systems for Nutrition Programme.

3. You talk about establishing a pioneering nutrition model in the hunger and malnutrition hotspots through ‘Action Research Project’. How do you think such projects can emerge as centers of excellence for global learning? 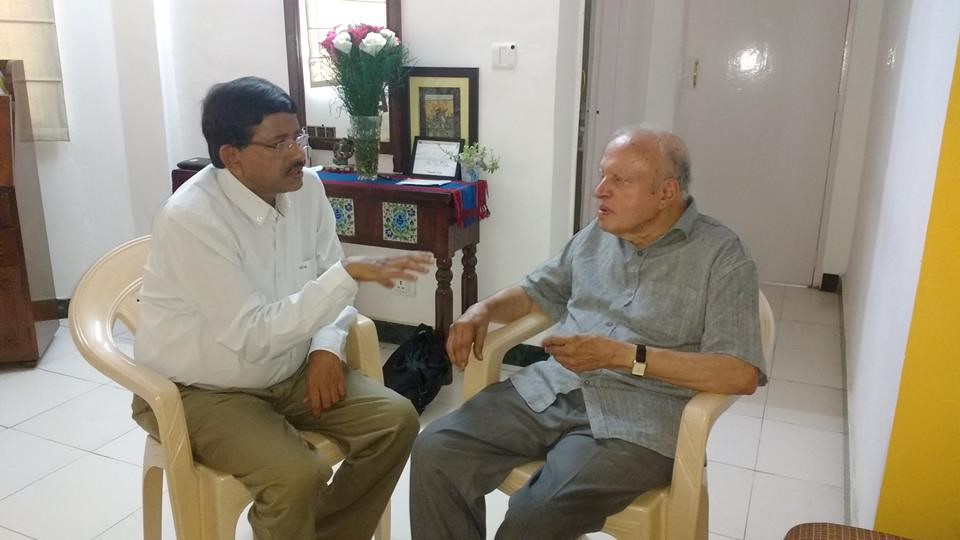 The action research project should have five components. We should start the programme in several districts where the above symbiotic action plan will be implemented.