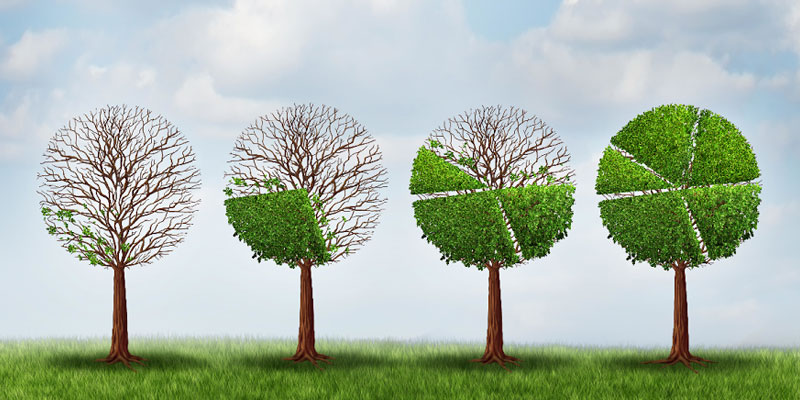 India faces multiple challenges in ensuring sustainable food and nutrition security (FNS) for all. Ranked at 97 (out of 118 countries) in the Global Hunger Index (2016) and with the highest number of malnourished children in the world, India’s mitigation strategies have often focused on symptomatic factors rather than root causes.

As an agrarian economy that is predominantly dependent on rainfed agriculture, climate volatility affects food production to a large extent. Climate change impact on food security has therefore often focused on just one dimension of food security, i.e., food production. Volumes of research speak about the adverse impact of climate change on food security, livelihoods, household food access, maternal and child care, under nutrition, health, water and sanitation, and many socioeconomic factors that determine nutrition security. FNS is directly or indirectly linked to all of the 17 SDGs, while food security is a key component in the Cancun Declaration on Mainstreaming the Conservation and Sustainable use of Biodiversity for Well-being and Sendai Framework for Disaster Risk Reduction (2015 – 2030).

Research indicates that impact of climate change on FNS is more severe in the developing countries, and specifically on vulnerable population groups namely the poor, women, children, and tribal communities. An analysis by the WHO reviewed in the Intergovernmental Panel on Climate  Change  (IPCC)  4th  Assessment Report states that the negative effects of changing temperatures and precipitation on agricultural production, and therefore on food security and under nutrition in developing countries, constitutes the largest single negative impact  of  climate  change  on  health  due  to the very large numbers of people that may be affected.

Impact of climate change on nutrition specific and sensitive factors

Overall, literature posits that climate change would affect production and consumption of certain food that play a critical role in the diets of the poor and indigenous population; nutritional quality of the food produced; and food absorption. According to the IPCC 4th Assessment Report, in current trends, an estimated 200 to 600 million people would suffer from hunger by 2080. Calorie availability is expected to decline resulting in 24 million undernourished children by 2050, with an estimated increase of severe stunting by 62% in South Asia.

Further, significant shrinking of water resources, poor access to sanitation and hygiene practices, especially among the urban poor and tribal population would result in increased disease load, further pushing families into a cycle of poverty. Diseases and poor sanitation also decreases nutrition absorption and spirals children into the circle of undernutrition thus burdening the existing health services. Ignoring the impact of climate change could nullify all efforts made thus far to improve FNS, especially among women and children. It also cannot be ignored that people involved in unsustainable livelihood and farming practices are also those who are most vulnerable to the devastations of climate change.

The Way Ahead
The future of climate change deliberations need to have a significant FNS component, while nutrition security must be built with resilience to adverse climate change impacts. Further, FNS needs to factor-in strategies for provision of food security during disasters. More impact studies located in India are needed to further unpack climate change linkages to FNS for all population groups. Government and other development stakeholders need to come together to not only curtail activities that adversely impact climate but also develop integrated sustainable livelihood and agriculture solutions to reduce the negative impacts of climate change and to achieve the SDG goals for the country by 2030.