Promises yet to be fulfilled 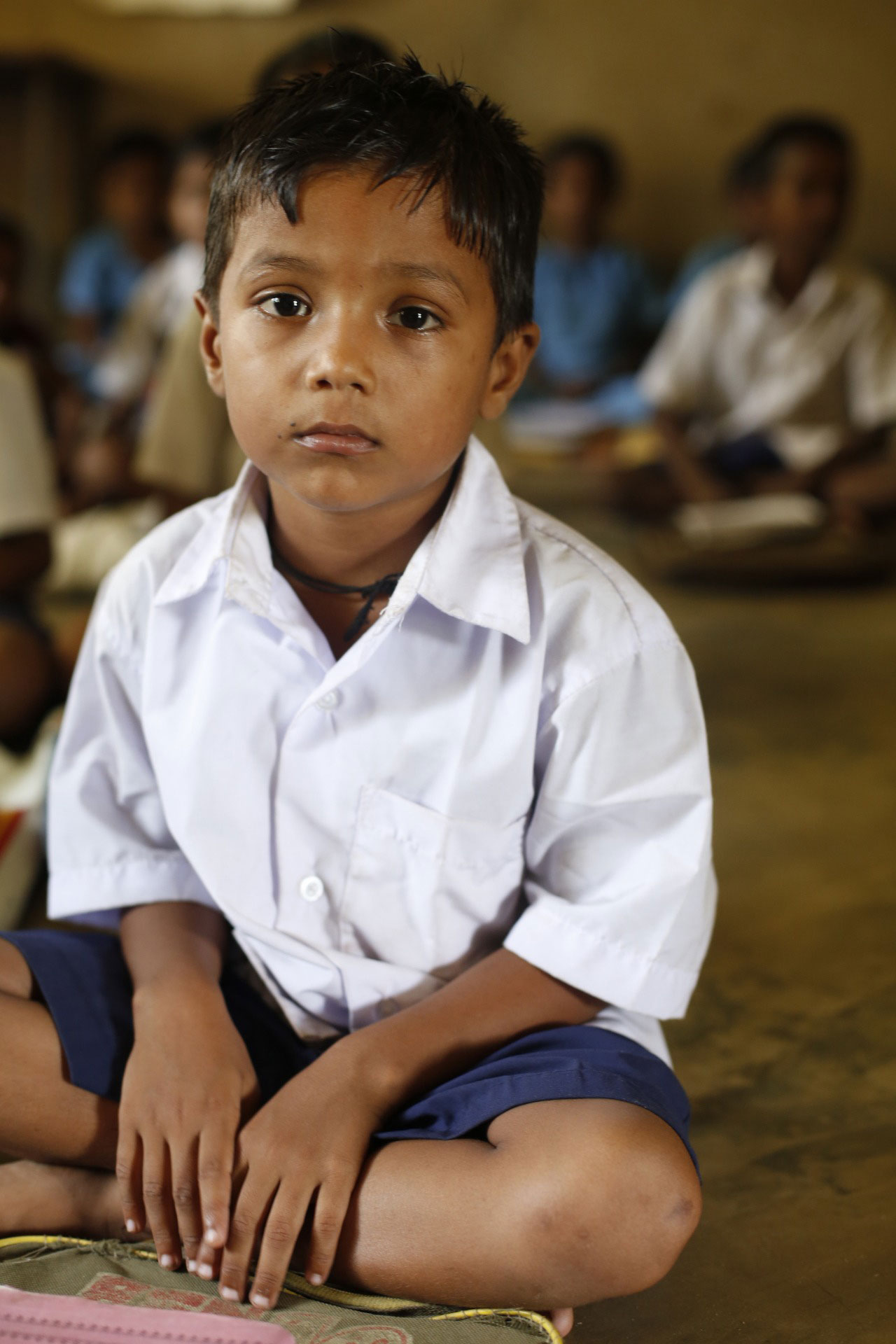 Major discussions on the television channels and newspapers during the past few weeks have been around assessment of 3 years of NDA government. Most of these have been focused around economy, infrastructure, governance, demonetization and its impact etc. but there is hardly any discussion around improving health and nutrition status of children in the country.   The BJP manifesto 3 years back promised, “One of our main targets will be to eradicate the curse of malnutrition. We will do so by revamping existing programmes and launching a multi-pronged war against malnutrition across the nation, especially in the under-developed areas, with the help of State Governments. All resources will be provided to achieve this goal”.

But we do not see sufficient funds being allocated to achieve this target. The fact remains that we are a home to more than 44 million undernourished, and unhealthy children. The story goes on in perpetuity.

Even though politicians and philosophers both have said enough about children being the future of the nation and no amount of infrastructure development could help human development, if focus is not on children. With the current national priorities, however, realizing the demographic dividend appears to be difficult.

Over 70 years of independence we stand at this juncture with a food for thought, do we have promises to be fulfilled! Are we raising a healthy nation! Ironically, despite all political commitments and policy measures, the vested interest groups always pave their ways to make hay of the situation and find it a lucrative market in fact to sell nutrition products in the name of eradicating malnutrition. There seems to be either a lack of political will to make a dent in this persistent problem of undernutrition among the youngest or lack of understanding of the problem by the policy makers to take corrective actions.

Prime Minister Sh. Modi said once, “Our children must not only be healthy but also receive proper education”. But in reality, things don’t seem to move so far in that direction.

The Infant Milk Substitute Act 2003 – was enacted to regulate production, supply and distribution of infant milk substitutes to protect and promote breastfeeding and ensuring proper use of infant foods. However, the facts listed below are a testimony that India couldn’t safeguard the interest of the infants.

Unless India takes concrete steps to reduce undernourished children year after year, it will continue to negatively impact human development in India.

Some hard and staring facts

These are some of the reasons that keep 1 out of 3 children in underweight category. Many children go chronically hungry and do slip into moderate or severe degree of under nutrition. Many of these kids die which could be prevented.

But the market brings up commercial interests to sell their nutrition products to treat them. States that are harping on to treating the malnourished children with commercial solutions, like ready to use therapeutic foods to treat malnutrition have failed to see that between 6-24 months number of their children eating inadequate diet is increasing.

If something that can change the direction, it would be political will.

Country’s  Finance Minister made strong commitment during his 2014-15-budget speech[1] to do something about eradicating malnutrition. In his budget speech at point number 72 made the following statement;

“.72. A national programme in Mission Mode is urgently required to halt the deteriorating malnutrition situation in India, as present interventions are not adequate. A comprehensive strategy including detailed methodology, costing, time lines and monitorable targets will be put in place within six months…”. We are yet not aware of any such plan, costing, budget, timeline, and targets.

Fate of 26 million infants born each year are in the hands of the national government, hope they will fulfill their promises.

[1] The budget speech of the FM made a clear remark on how to deal with malnutrition and committing the government will come out with a plan in six months.